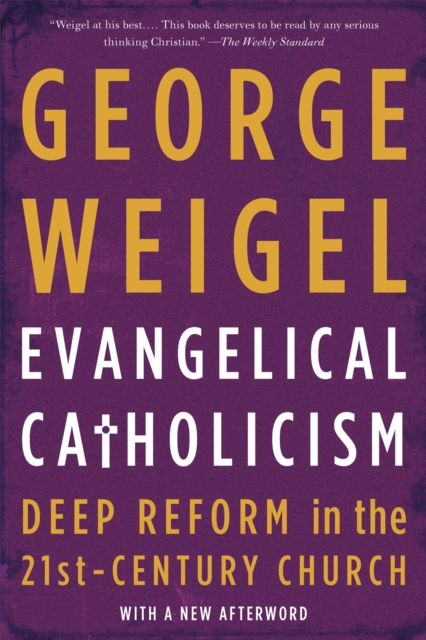 The Catholic Church is on the threshold of a bold new era in its history.

As the curtain comes down on the Church of the 16th-century Counter-Reformation, it rises on the Evangelical Catholicism of the third millennium: a way of being Catholic that will send the faithful into mission territory every day,a territory increasingly defined by spiritual boredom and aggressive secularism.

In Evangelical Catholicism , Catholic theologian George Weigel proposes a program of faith-based reform that confronts these challenges head on.

An urgent call to arms, Evangelical Catholicism reminds Catholics of the evangelical vocation into which they were baptized and of the joy and courage that comes from living on this side of the Resurrection.

Also by George Weigel  |  View all 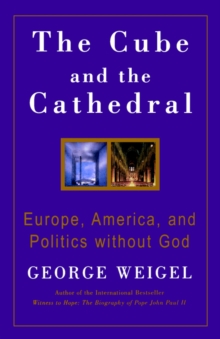 The Cube and the Cathedral 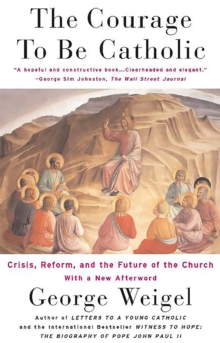 The Courage To Be Catholic 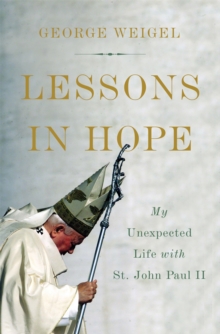 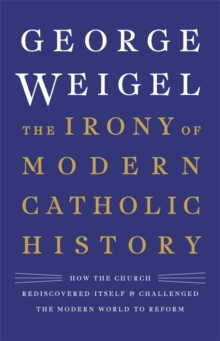 The Irony of Modern Catholic History