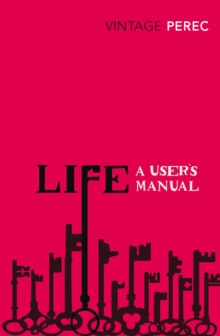 In this ingenious book Perec creates an entire microcosm in a Paris apartment block.

Serge Valene wants to make an elaborate painting of the building he has made his home for the last sixty years.

As he plans his picture, he contemplates the lives of all the people he has ever known there.

Chapter by chapter, the narrative moves around the building revealing a marvellously diverse cast of characters in a series of every more unlikely tales, which range from an avenging murderer to an eccentric English millionaire who has devised the ultimate pastime...

Also by Georges Perec   |  View all 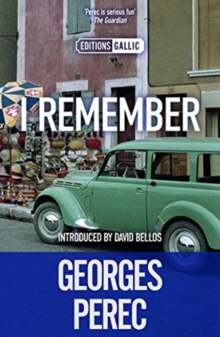 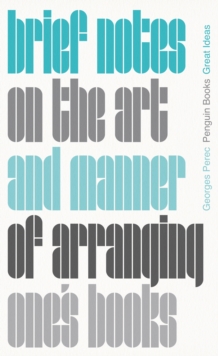 Brief Notes on the Art and Manner of... 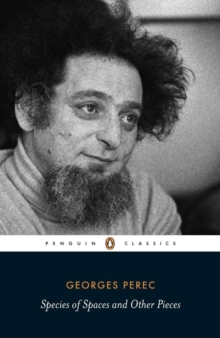 Species of Spaces and Other Pieces