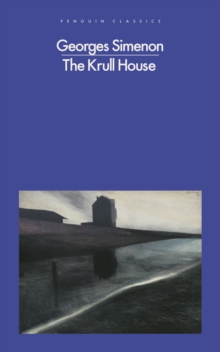 It's not because you're foreigners. It's because you aren't foreign enough ... or else that you are too foreignJust as the Krull house sits on the edge of a rural French town, the family occupies a marginal place in the life of the community around them.

Snubbed by the locals despite having lived there for decades, they rely on trade with passing sailors to earn a living.

When their relative arrives unannounced from Germany, with his unsettling, nonchalant ways, the family becomes the target of increasing suspicion and the scapegoat for a terrible crime.

Written on the eve of the Second World War, The Krull House is a taut, strangely prophetic novel about how distrust and hostility towards outsiders descends into hate-filled violence. 'Irresistible...read him at your peril, avoid him at your loss' Sunday Times 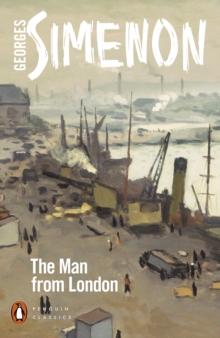 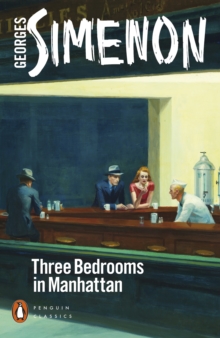 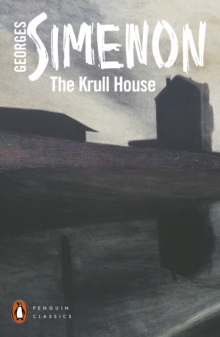