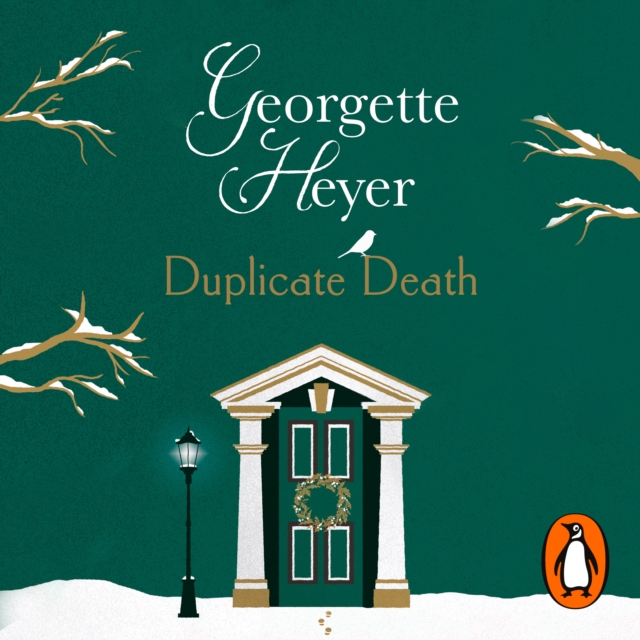 Brought to you by Penguin. Double the murder means double the stakes in Georgette Heyer's classic crime story. Inspector Hemingway has his work cut out for him when a seemingly civilized card game ends in a double murder. The two crimes appear identical, but were they carried out by the same hand?When Timothy Harte's young fiance - a put-upon secretary and suspected gold digger - becomes the inspector's prime suspect, Harte is determined to prove her innocence. But when he starts digging into her past, he finds it's more than a little bit shady... 'A fabulous, witty writer'Stephen Fry'Georgette Heyer is second to none'Sunday Times'A writer of great style'The Telegraph'Heyer's characters and dialogue are a delight'Dorothy L.