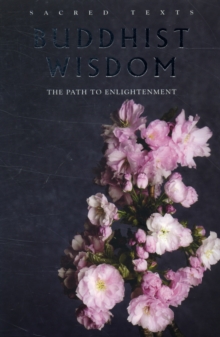 Buddhism has spread over the ages by infiltrating other cultures and modifying their religions to its own purposes.

Native gods and mythologies were reinterpreted in Buddhist terms.

There has been inter-religious dialogue with Christianity but a more dynamic influence has been in the field of psychology.

An increasing number of psychotherapists now practice Buddhist meditation and their therapies incorporate Buddhist-inspired techniques since traditional Buddhist teachings focus on how to relieve personal suffering; social justice is a Biblical concept.The Buddhist traditions encompass the world's largest collection of meditative practices, which can help us awaken from the delusion that we are separate beings and liberate us from self-preoccupation. 'These selections, taken from both original texts and modern commentaries, offer readers a taste of all the basic Buddhist concepts and teachings.

Although no book can do justice to such a diverse tradition, the pages that follow will prove to be valuable and inspiring both for the seasoned practitioner and for those encountering Buddhism for the first time' - (from the Dr Loy's Introduction)."Buddhist Wisdom" is an anthology of texts dealing with all aspects of Buddhist thought and practice.

Also by Gerald Benedict   |  View all 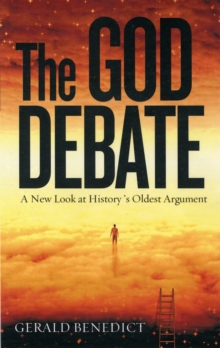 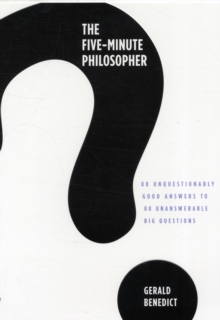 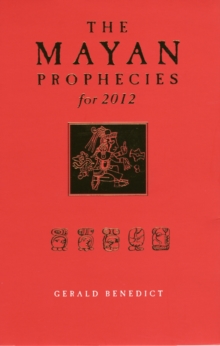 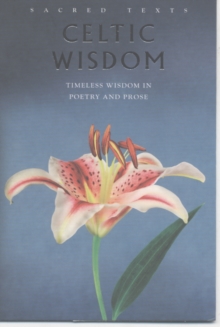