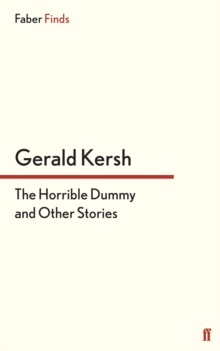 The Horrible Dummy and Other Stories Paperback / softback

'It is a quality of flamboyant vigour in Mr Kersh that wins attention first of all for his fiction, and more especially, perhaps, for his occasional short story.

When his flamboyant energy of sentiment and language comes off he achieves an effect of genuine distinction; at his surest, that is, he is a short story writer of a strongly individual and rewarding kind... the best and cleverest [of the 23 stories in this volume] tells with excellent economy of a ventriloquist's dummy which was inhabited, or so it seemed, by the spirit of the ventriloquist's murdered father... 'The Drunk And The Blind', the sketch of an old, battered and mentally ruined boxer, is done with a telling and slightly brutal power. 'The Devil That Troubled The Chess-Board'... is another sound thing in a vein of the slightly macabre.' Times Literary Supplement (1944)

Also by Gerald Kersh   |  View all 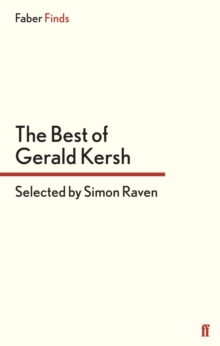 The Best of Gerald Kersh 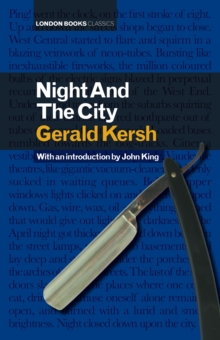 Night and the City 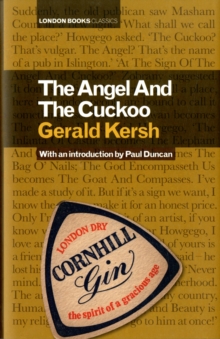 The Angel And The Cuckoo 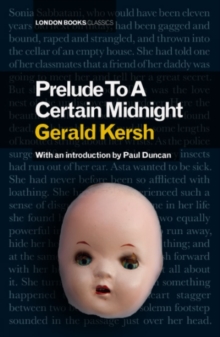 Prelude To A Certain Midnight