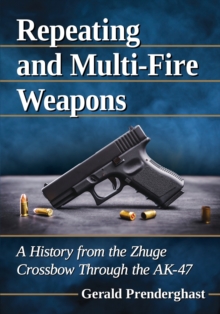 Repeating and Multi-Fire Weapons : A History from the Zhuge Crossbow Through the AK-47 Paperback / softback

From the earliest days of organized warfare, the military establishment have been anxious to find weapons with more firepower than the enemy.

Inevitably, this led to the production of repeating weapons which were capable of a degree of sustained fire with out reloading. Based largely upon original research, this book examines the development of these repeating and multi-fire weapons, beginning with the Chinese repeating crossbow in the 4th century BC, and ending with the most common firearm on Planet Earth, the Kalashnikov AK-47, the ultimate example of the ""Woolworth's"" gun. 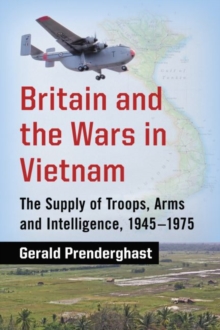 Britain and the Wars in Vietnam 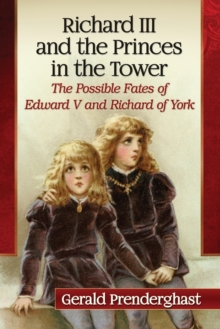 Richard III and the Princes in the Tower