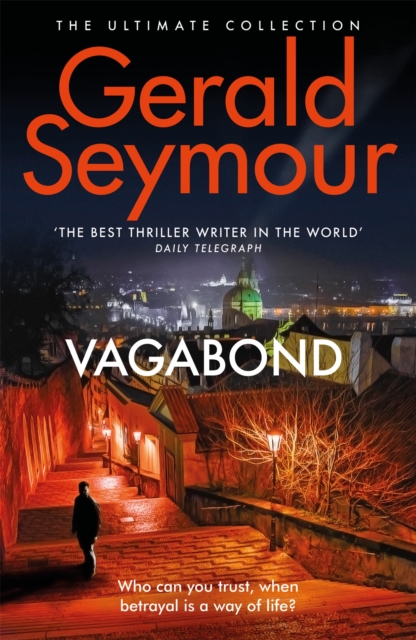 It was a dirty job in a dirty war. Danny Curnow, known in the army family by his call sign, Vagabond, ran agents, informers. Played God with their lives and their deaths, and was the best at his job - and he quit when the stress overwhelmed him. Now he lives in quiet isolation and works as a guide to tourists visiting the monuments and cemeteries of an earlier, simpler, conflict on Normandy's D-Day beaches. Until the call comes from an old boss, Bentinick. Violence in Northern Ireland is on the rise again.

Weapons are needed for a new campaign. Gaby Davies of MI5, sparky and ambitious, runs the double agent Ralph Exton, who will be the supposed middle man in brokering an arms deal with a Russian contact, Timofey. The covert world of deception and betrayal was close to destroying Danny across the Irish Sea.

Fifteen years later the stakes are higher, the risks greater, and there is an added agenda on the table.

If he wants to survive, Danny will have to prove, to himself, that he has not softened, that he is as hard and ruthless as before. VAGABOND shows Gerald Seymour writing at the top of his powers and returning to the territory of some of his greatest bestsellers, Harry's Game, Field of Blood and The Journeyman Tailor. 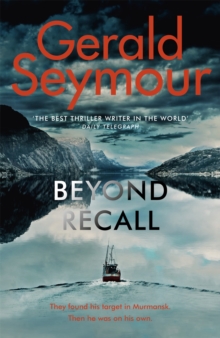 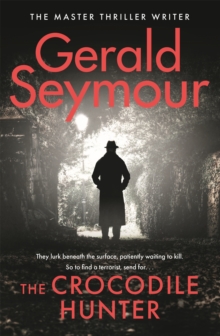