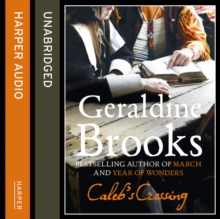 The new novel from Pulitzer Prize-winner Geraldine Brooks, author of the Richard and Judy bestseller 'March', 'Year of Wonders' and 'People of the Book'.Caleb Cheeshateaumauk was the first native American to graduate from Harvard College back in 1665. 'Caleb's Crossing' gives voice to his little known story.

Caleb, a Wampanoag from the island of Martha's Vineyard, seven miles off the coast of Massachusetts, comes of age just as the first generation of Indians come into contact with English settlers, who have fled there, desperate to escape the brutal and doctrinaire Puritanism of the Massachusetts Bay colony.The story is told through the eyes of Bethia, daughter of the English minister who educates Caleb in the Latin and Greek he needs in order to enter the college.

As Caleb makes the crossing into white culture, Bethia, 14 years old at the novel's opening, finds herself pulled in the opposite direction.

Trapped by the narrow strictures of her faith and her gender, she seeks connections with Caleb's world that will challenge her beliefs and set her at odds with her community. 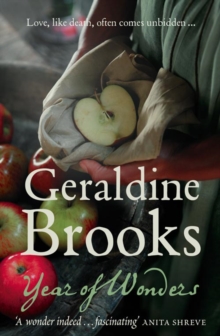 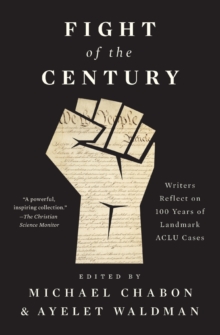 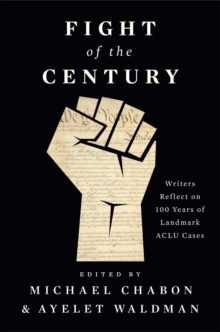 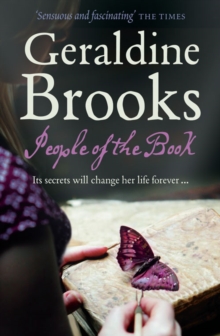