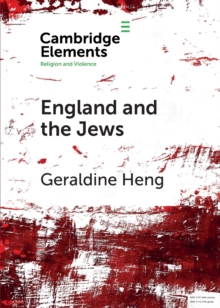 England and the Jews : How Religion and Violence Created the First Racial State in the West Paperback / softback

Part of the Elements in Religion and Violence series

For three centuries, a mixture of religion, violence, and economic conditions created a fertile matrix in Western Europe that racialized an entire diasporic population who lived in the urban centers of the Latin West: Jews.

This Element explores how religion and violence, visited on Jewish bodies and Jewish lives, coalesced to create the first racial state in the history of the West.

It is an example of how the methods and conceptual frames of postcolonial and race studies, when applied to the study of religion, can be productive of scholarship that rewrites the foundational history of the past. 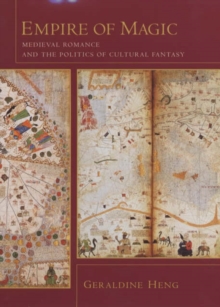 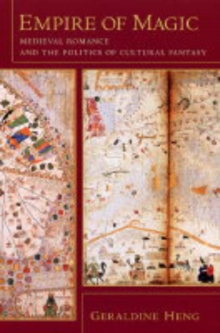 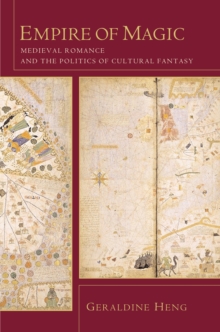 Also in the Elements in Religion and Violence series   |  View all 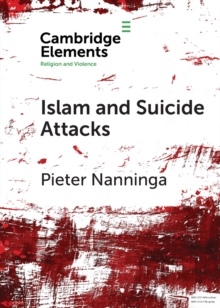 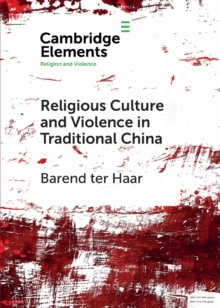 Religious Culture and Violence in... 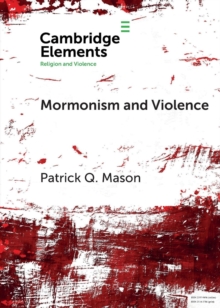 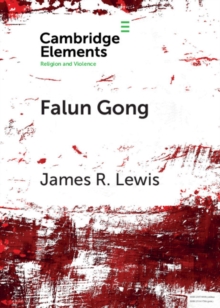