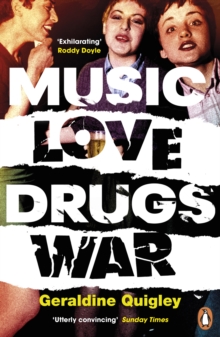 'A clever, compassionate and humorous look at teenage kicks and sectarian strife in early 80s Northern Ireland' GuardianSchool is almost over - and for Paddy, Liz, Christy and Kevin it's time to figure out what's next.

But before they start the rest of their lives, these teenagers have the 'Cave' - a place to drink, smoke, flirt and listen to punk music.

Somewhere to fend off the spectre of the future. Because this is Derry in 1981, and the streets outside are a war zone.

So when a friend is killed, suddenly the choices of who to be and what side to be on are laid starkly before them.

New loves and old loyalties are imperiled even as whole lives hinge on a single decision . . . 'Exhilarating' Roddy Doyle 'A sensitive and powerful coming-of-age novel' Observer'Worth checking out for its loving attention to how it feels to be young and in love in a time of turmoil' i 'Utterly convincing' Sunday Times 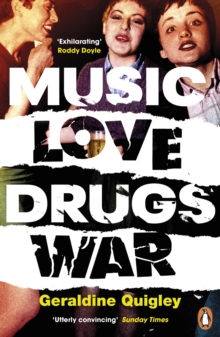