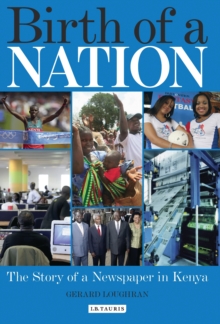 The Birth of a Nation : The Story of a Newspaper in Kenya Hardback

Launched in Nairobi in 1960, three years before the birth of independent Kenya, the Nation group of newspapers grew up sharing the struggles of an infant nation, suffering the pain of its failures and rejoicing in its successes.

Marking its 50th anniversary in 2010, the Nation looks back on its performance as the standard-bearer for journalistic integrity and how far it fell short or supported the loyalty demanded by its founding slogan 'The Truth shall make you free'.

The Aga Khan was still a student at Harvard University when he decided that an honest and independent newspaper would be a crucial contribution to East Africa's peaceful transition to democracy.

The "Sunday Nation" and "Daily Nation" were launched in 1960 when independence for Kenya was not far over the horizon.

They quickly established a reputation for honesty and fair-mindedness, while shocking the colonial and settler establishment by calling for the release of the man who could become the nation's first prime minister, Jomo Kenyatta, and early negotiations for 'Uhuru'. The history of the 'Nation' papers and that of Kenya are closely intertwined; in the heat of its printing presses and philosophical struggles, that story is told here: from committed beginnings to its position today as East Africa's leading newspaper group. 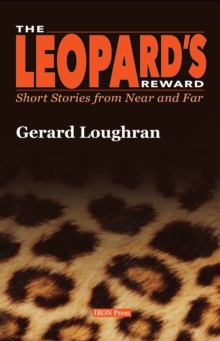