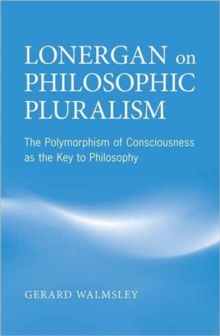 Lonergan on Philosophic Pluralism : The Polymorphism of Conciousness as the Key to Philosophy Hardback

Part of the Lonergan Studies series

In his influential philosophical work Insight, Bernard Lonergan made the intriguing and problematic claim that "the polymorphism of consciousness is the one and only key to philosophy." In Lonergan on Philosophical Pluralism, Gerard Walmsley examines Lonergan's many discussions of the different forms of human consciousness, as well as his sustained responses to the problems raised by philosophical and cultural pluralism.

Looking closely at Lonergan's thoughts on patterns of experience, different levels of consciousness, and the differentiations of consciousness that occur through the historical development of individual human minds, Walmsley shows how polymorphic consciousness allows individuals to understand a range of philosophical positions.

By understanding this range, an individual is able to sympathetically and critically appreciate different positions.

Testing the strength of Lonergan's position, he directly engages postmodern thought and comparative philosophy to demonstrate that Lonergan's account of polymorphic consciousness provides a better basis for a positive evaluation of difference than does the work of many postmodern thinkers. An ambitious and soundly argued work, Lonergan on Philosophical Pluralism is both an illuminating study of Lonergan's thought, and an intriguing proposal for how difference and pluralism can be understood. 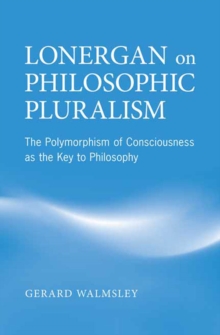 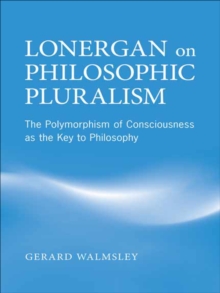 Also in the Lonergan Studies series   |  View all 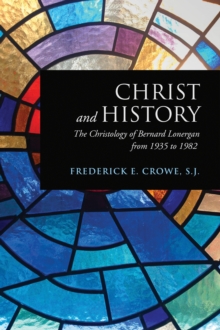 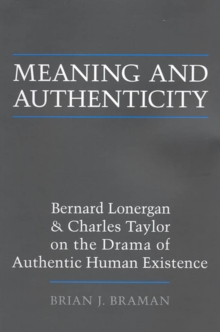 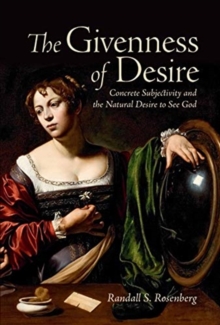 The Givenness of Desire 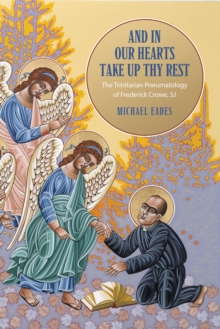 And in Our Hearts Take Up Thy Rest