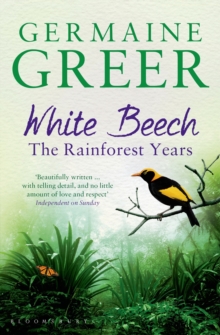 One bright day in December 2001, sixty-two-year-old Germaine Greer found herself confronted by an irresistible challenge in the shape of sixty hectares of dairy farm, one of many in south-east Queensland that, after a century of logging, clearing and downright devastation, had been abandoned to their fate. She didn't think for a minute that by restoring the land she was saving the world.

She was in search of heart's ease. Beyond the acres of exotic pasture grass and soft weed and the impenetrable curtains of tangled Lantana canes there were Macadamias dangling their strings of unripe nuts, and Black Beans with red and yellow pea flowers growing on their branches ... and the few remaining White Beeches, stupendous trees up to forty metres in height, logged out within forty years of the arrival of the first white settlers.

To have turned down even a faint chance of bringing them back to their old haunts would have been to succumb to despair.

Once the process of rehabilitation had begun, the chance proved to be a dead certainty.

When the first replanting shot up to make a forest and rare caterpillars turned up to feed on the leaves of the new young trees, she knew beyond doubt that at least here biodepletion could be reversed. Greer describes herself as an old dog who succeeded in learning a load of new tricks, inspired and rejuvenated by her passionate love of Australia and of Earth, most exuberant of small planets.

Also by Germaine Greer   |  View all 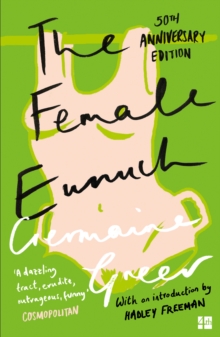 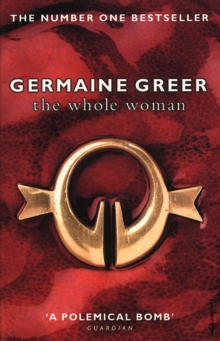 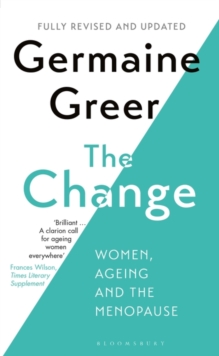 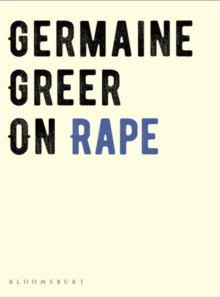