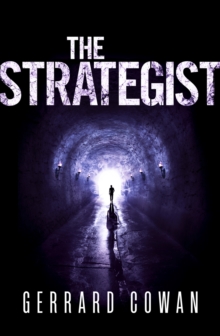 Part of the The Machinery Trilogy series

Ruin is coming. For ten millennia, the Machinery Selected the greatest leaders of humanity, bringing glory to the Overland.

But the Machinery came with a Prophecy: in the 10,000th year, it will break, and Ruin will come. Now, the Prophecy is being fulfilled. The Machinery has Selected a terrible being to rule the Overland, an immortal who cares little for the humans she governs.

Some call her the Strategist. Others call her the One. Everyone knows her as Mother. Mother will do anything to find the Machinery and finally bring Ruin.

But only one creature knows where the Machinery is - the Dust Queen, an ancient being of three bodies and endless power. And if Mother wants the Dust Queen's help, she must ready herself for a game.

A game from older times. A game of memory. A game in which mortals are nothing more than pawns. 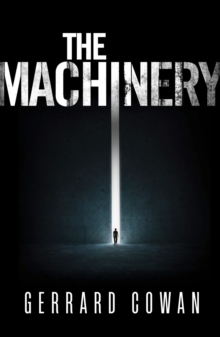 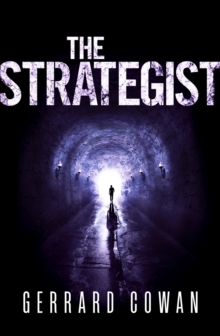