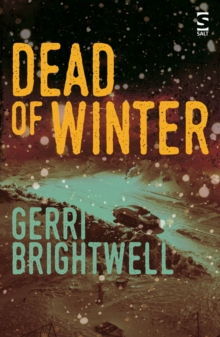 A fast-paced, darkly funny crime novel set in Interior Alaska that follows down-on-his-luck cabbie, Mike Fisher, as he searches for his daughter.

Her step-father has been shot in her bathroom, and Fisher thinks she killed him and fled.

In a panic he tries to hide the body, but that's not easy when it's fifty-below outside.

Things get dangerously complicated when it turns out step-dad was part of a local militia, and now they're on Fisher's tail.

Dead of Winter evokes the harshness of winter in the ---sub-arctic and the intrigue fostered in a bored, trapped and socially circumscribed small-town community. 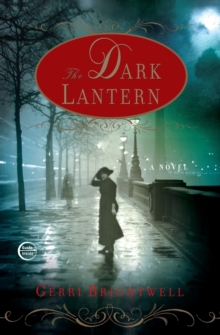 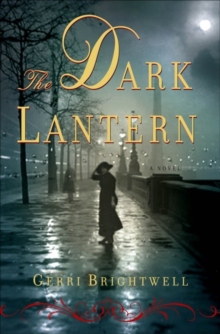 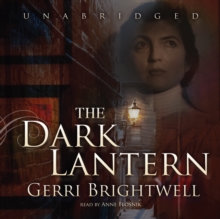