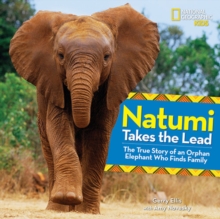 Natumi Takes the Lead : The True Story of an Orphan Elephant Who Finds Family Hardback

Part of the Picture Books series

After losing her mother, shy Natumi is rescued by a team from the David Sheldrick Wildlife Trust, an orphanage for baby elephants.. At the shelter, Natumi hides behind keepers' legs to watch the other elephants at the shelter.

But soon, she meets several other orphans, and the eight of them play together in the surrounding bush.

As the babies become closer and more like a real family, they need a leader, someone they can trust.

Can Natumi grown into this role?

Also in the Picture Books series   |  View all 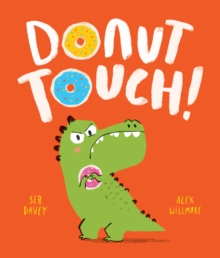 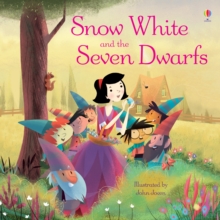 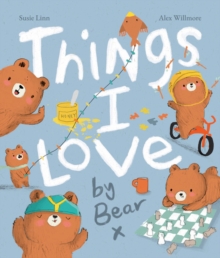 Things I Love by Bear 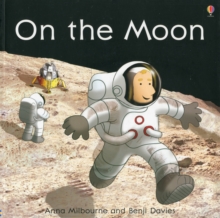