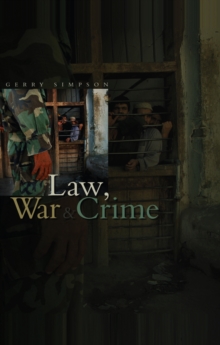 From events at Nuremberg and Tokyo after World War II, to the recent trials of Slobodan Milosevic and Saddam Hussein, war crimes trials are an increasingly pervasive feature of the aftermath of conflict.

In his new book, Law, War and Crime, Gerry Simpson explores the meaning and effect of such trials, and places them in their broader political and cultural contexts.

The book traces the development of the war crimes field from its origins in the outlawing of piracy to its contemporary manifestation in the establishment of the International Criminal Court in The Hague. Simpson argues that the field of war crimes is constituted by a number of tensions between, for example, politics and law, local justice and cosmopolitan reckoning, collective guilt and individual responsibility, and between the instinct that war, at worst, is an error and the conviction that war is a crime. Written in the wake of an extraordinary period in the life of the law, the book asks a number of critical questions.

What does it mean to talk about war in the language of the criminal law?

What are the consequences of seeking to criminalise the conduct of one's enemies?How did this relatively new phenomenon of putting on trial perpetrators of mass atrocity and defeated enemies come into existence?

This book seeks to answer these important questions whilst shedding new light on the complex relationship between law, war and crime. 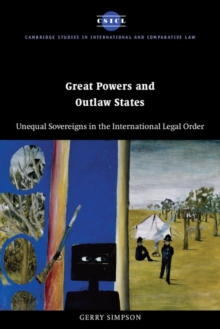 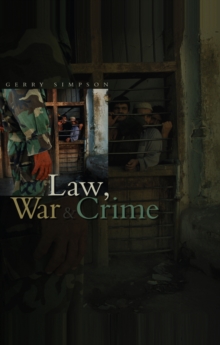 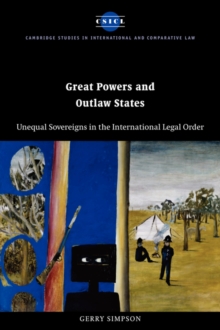