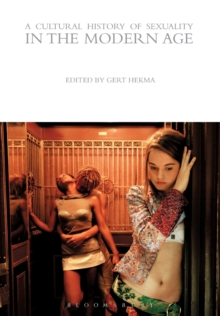 A Cultural History of Sexuality in the Modern Age Paperback / softback

Sexual cultures have changed enormously in the 20th century.

We have greater sexual equality than ever before and homosexuality has shifted from being a crime, a sin, and a disease to an acknowledged and sometimes legally sanctioned variation.

However, many sexual practices remain controversial, even demonized.

The sexual revolution, psychoanalysis, changes in the law, medical advances, and the explosion of sexual imagery in the media have all contributed to a liberalization of sex.

At the same time, Western cultures continue to think about sexuality as a desire shaped by nature, as of greater interest to men than women, as private, and as shaped by love. A Cultural History of Sexuality in the Modern Age presents an overview of the period with essays on heterosexuality, homosexuality, sexual variations, religious and legal issues, health concerns, popular beliefs about sexuality, prostitution and erotica. 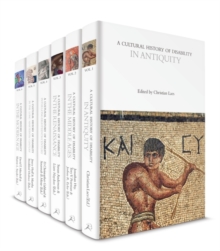 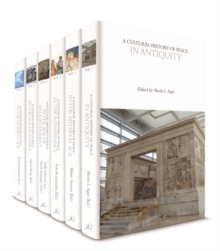 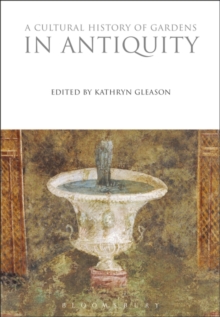 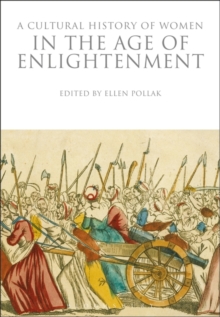