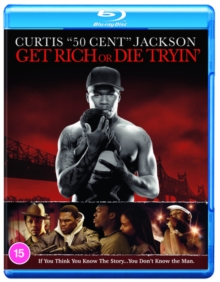 Get Rich Or Die Tryin' Blu-ray

Jim Sheridan directs this urban drama about inner-city drug dealer Marcus (50 Cent), an orphan who grows up on the tough streets of New York and who starts work for crime boss Levar (Bill Duke).

Although Marcus wants to pursue his dream of becoming a rap star, he finds the easy money of crime and drug dealing too hard to resist - until a heist goes badly wrong and he ends up shot.

Recovering from his injuries, Marcus is supported by his girlfriend Charlene (Joy Bryant) as he starts recording songs inspired by his tough upbringing.

Fame seems just around the corner, but when his old associates hear about his new direction, they start to fear that Marcus is going to reveal too much about their criminal activities. 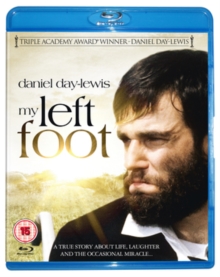 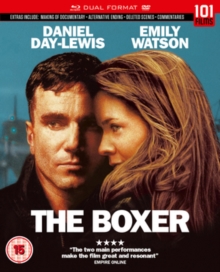 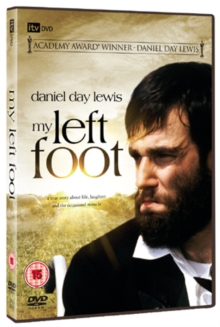