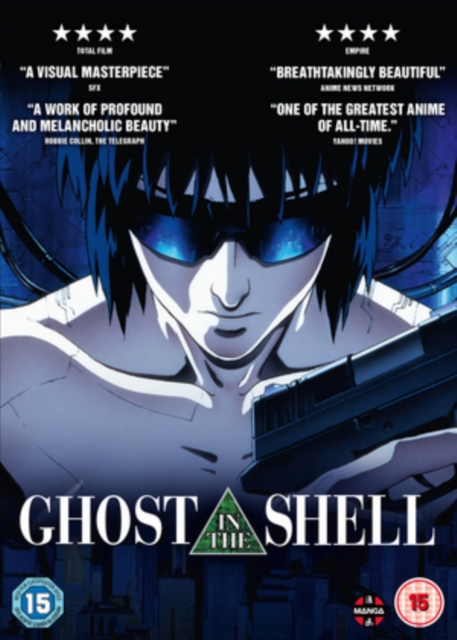 Ghost in the Shell DVD

Japanese anime directed by Mamoru Oshii. In a futuristic world where cyberspace, artificial intelligences and cyborg cops are the norm, only the Ghost (the indefinable element of human consciousness) exists to determine who is alive and who is purely a creation of the Net.

Major Motoko Kusanagi (voice of Maaya Sakamoto) is an elite officer in the Shell Squad who has been so heavily modified that little more than her Ghost remains. 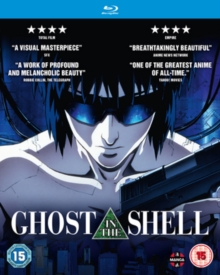 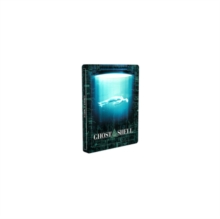 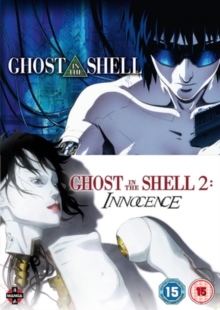 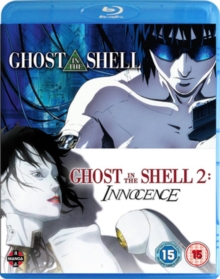