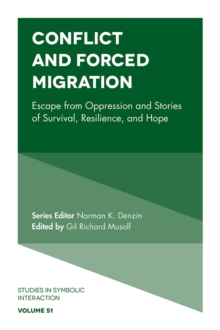 Conflict and Forced Migration : Escape from Oppression and Stories of Survival, Resilience, and Hope Hardback

Part of the Studies in Symbolic Interaction series

It is headline news that forced migration due to conflict, persecution, and violence is a world-wide human catastrophe in which over 68 million people have been displaced.

Over 40 million people are internally displaced persons, people who have fled their homes but remain in their home country.

Over 25 million are refugees, people who have forsaken their homes and homeland.

They have crossed their country's borders seeking safety and refuge.

This volume brings together a wide variety of contributors, from scholars and a psychiatric social worker, to former refugees who were resettled in the United States and a mural artist, to explore the current face of migration conflict.

Including personal narratives, academic papers, and artistic research, this volume is split into four sections, looking at the social structure of conflict, voices of resilience, humanitarian advocacy, and art and hope.

This timely collection is a relevant book for courses in sociology, anthropology, political science, and courses centering on the global problem of conflict and forced migration.

Also in the Studies in Symbolic Interaction series   |  View all 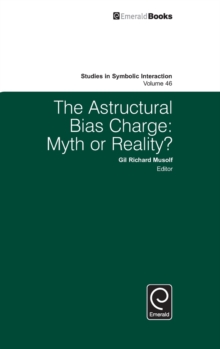 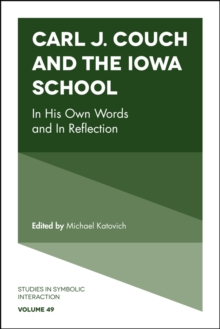 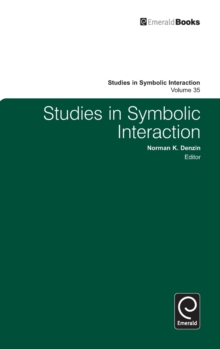 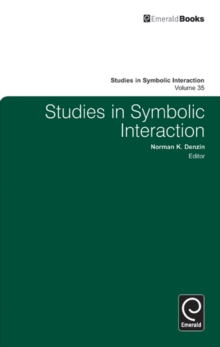