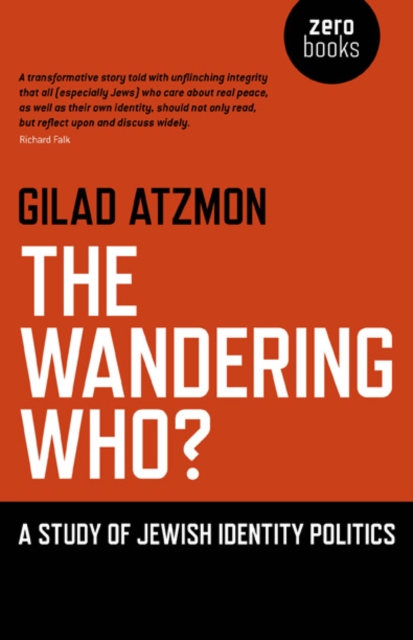 Wandering Who? The - A study of Jewish identity politics Paperback / softback

Jewish identity is tied up with some of the most difficult and contentious issues of today.

The purpose in this book is to open up many of these issues for discussion.

Since Israel defines itself as the Jewish State, we should ask what the notions of Judaism, Jewishness, Jewish culture and Jewish ideology stand for.

He questions what it is that leads Diaspora Jews to identify themselves with Israel and affiliate with its politics.

The devastating state of our world affairs raises an immediate demand for a conceptual shift in our intellectual and philosophical attitude towards politics, identity politics and history. 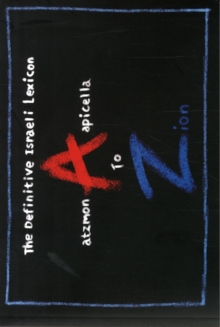 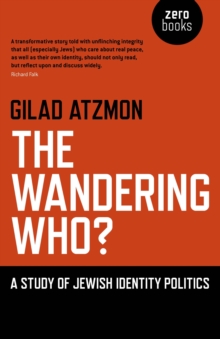