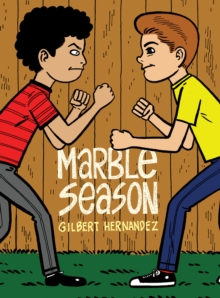 In his first book with Faber, Hernandez tells the untold stories of these American comics legends' youth, and portrays the reality of life in a large family in suburban 1960s California.

Told largely from the point of view of middle child Huey - who stages Captain America plays and treasures his older brother's comic book collection almost as much as his approval - Marble Season deftly follows these boys as they navigate their cultural and neighborhood norms.

Set against the golden age of the American dream and the silver age of comics, and awash with pop-culture references - TV shows, comic books, super-heroes and music -Marble Season subtly details how their innocent, joyfully creative play changes as they grow older and encounter name-calling, abusive bullies, and the value judgments of others.

A coming-of-age story both comic and moving, it will have timeless resonance for children and adults alike.

Also by Gilbert Hernandez   |  View all 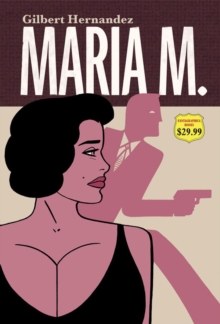 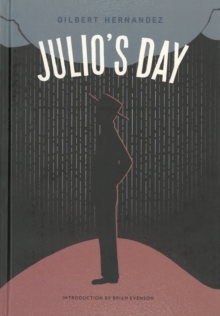 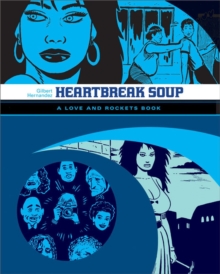 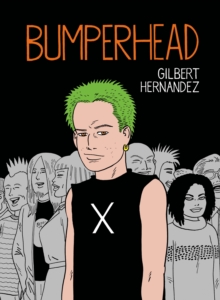