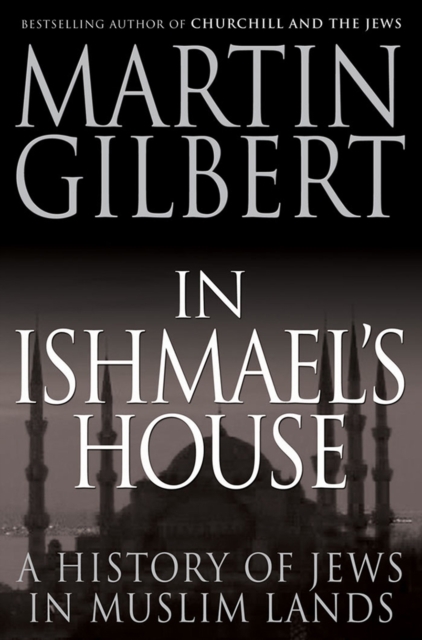 In Ishmael&#39;s House : A History of Jews in Muslim Lands EPUB

The relationship between Jews and Muslims has been a flashpoint that affects stability in the Middle East and has consequences around the globe. In this absorbing and eloquent book Martin Gilbert challenges the standard media portrayal and presents a fascinating account of hope, opportunity, fear, and terror that have characterized these two peoples through the 1,400 years of their intertwined history.

Harking back to the Biblical story of Ishmael and Isaac, Gilbert takes the reader from the origins of the fraught relationship—the refusal of Medina’s Jews to accept Mohammed as a prophet—through the ages of the Crusader reconquest of the Holy Land and the great Muslim sultanates to the present day. He explores the impact of Zionism in the first half of the twentieth century, the clash of nationalisms during the Second World War, the mass expulsions and exodus of 800,000 Jews from Muslim lands following the birth of Israel, the Six-Day War and its aftermath, and the political sensitivities of the current Middle East.

In Ishmael’s House sheds light on a time of prosperity and opportunity for Jews in Muslim lands stretching from Morocco to Afghanistan, with many instances of Muslim openness, support, and courage. Drawing on Jewish, Christian, and Muslim sources, Gilbert uses archived material, poems, letters, memoirs, and personal testimony to uncover the human voice of this centuries-old conflict. Ultimately Gilbert’s moving account of mutual tolerance between Muslims and Jews provides a perspective on current events and a template for the future. 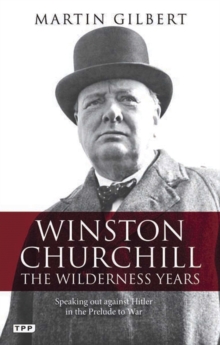