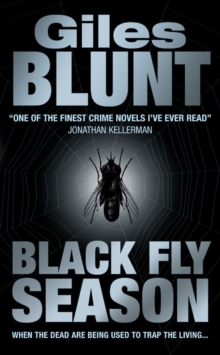 The third atmospheric psychological thriller featuring detectives Cardinal and Delorme, from the award-winning author of FORTY WORDS FOR SORROW. Sacrifice for the spirits or brutal murder? Someone in Algonquin Bay is out for blood. A young woman has been shot in the head. She can't remember why anyone wants to hurt her, or even her own name.

Then a body turns up - Wombat Guthrie, biker and drug dealer, has taken his last ride.

It's unlikely that the two cases are linked, but detectives Cardinal and Delorme keep encountering a name - 'Red Bear'.

A Chippewa shaman, Red Bear has recently moved into drugs and has enlisted the help of the spirit world.

In return the 'spirits' demand sacrifice - human sacrifice. As the woman regains her memory, Cardinal suspects that she may not be as innocent as she appears. And what of Red Bear? Really a shaman? Or just another dealer with an appetite for murder? The truth must be found before the spirits claim another 'sacrifice'... 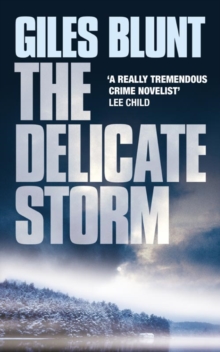 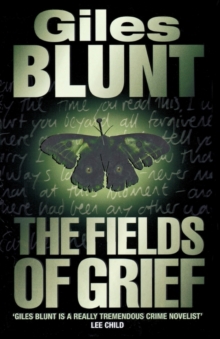 The Fields of Grief 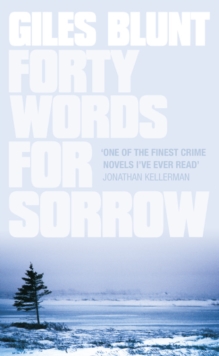