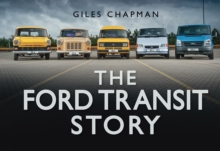 `White Van Man' is a larger-than-life presence on Britain's road, but he's no fool.

Given the choice, he inevitably opts for a Ford Transit...and indeed he has been doing so, more than for any other van, for the past 45-plus years.

Why? Because the Transit better suits the needs of working drivers than anything else around. Once, vans were mean, narrow, slow and uncomfortable.

But in the early 1960s, Ford pooled its European and American experience to create a van that not only did the job - no matter what its final specification, power or payload - but did it with broad-shouldered muscle and a driver-friendly environment. Ford has constantly refreshed the Transit, carefully improving every aspect of it, but has never diminished its totally fit-for-purpose character. And it remains a mainstay of Britain's motor industry, no matter what. Here, award-winning writer Giles Chapman tells the whole, amazing story.

Also by Giles Chapman   |  View all 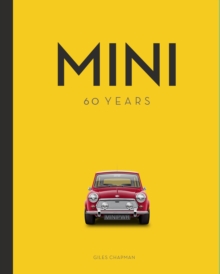 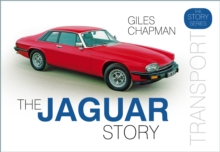 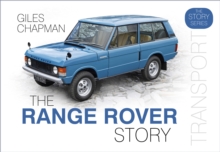 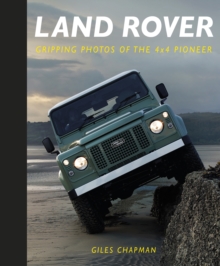