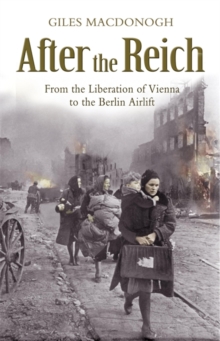 After the Reich : From the Liberation of Vienna to the Berlin Airlift Paperback / softback

In 1945 Germany was a nation in tatters. Swathes of its population were despairing, homeless, bombed-out and on the move.

Refugees streamed towards the West and soldiers made their way home, often scarring the villages they passed through with parting shots of savagery. Politically the country was neutered, carved into zones of occupation.

While Britain and America were loathe to repeat the crippling reparations demands of the First World War, Russia bayed for blood, stripping their own zone of everything from rail tracks to lavatory bowls. After the Reich is the first history to give the full picture of Germany's bitter journey to reconstruction.

Giles Macdonogh expertly charts the varied experiences of all who found themselves in the German melting pot.

His people-focused narrative unveils shocking truths about how people continued to treat each other, even outside the confines of war.

It is a crucial lesson for our times.

Also by Giles MacDonogh   |  View all 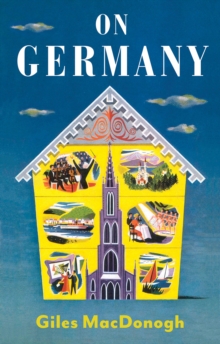 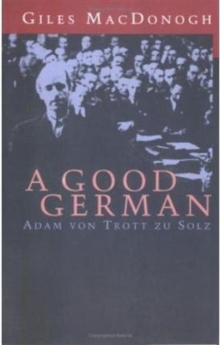 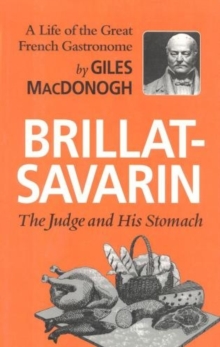 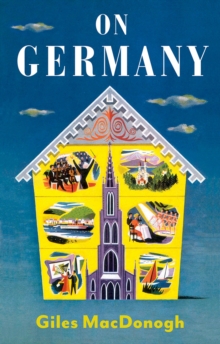