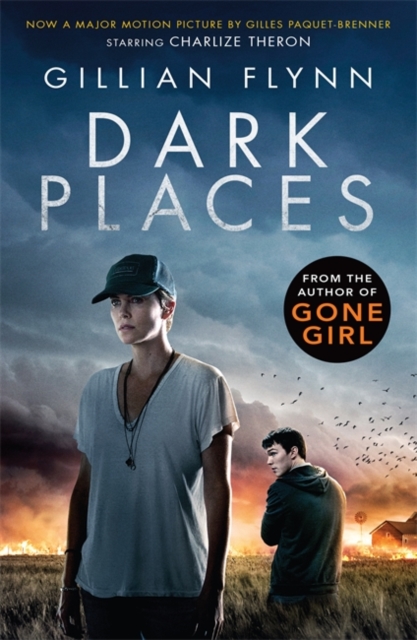 HOME IS WHERE THE LIES ARE . . . Libby Day was just seven years old when her evidence put her fifteen-year-old brother behind bars. Since then, she has been drifting. But when she is contacted by a group who are convinced of Ben's innocence, Libby starts to ask questions she never fared to before.

Was the voice she heard her brother's? Ben was a misfit in their small town, but was he capable of murder?

Are there secrets to uncover at the family farm or is Libby deluding herself because she wants her brother back?

She begins to realise that everyone in her family had something to hide that day . . . especially Ben. Now, twenty-four years later, the truth is going to be even harder to find. Who did massacre the Day family? 'Wonderful . . . eerily macabre' Guardian 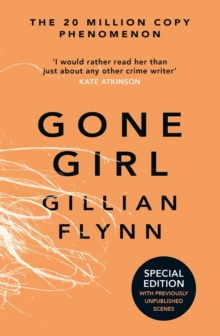 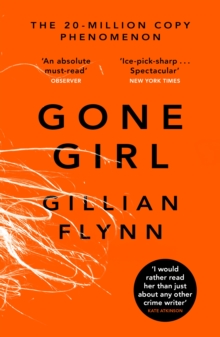 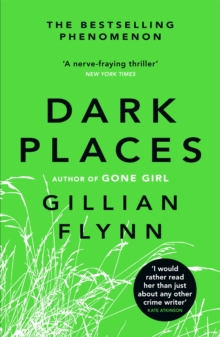 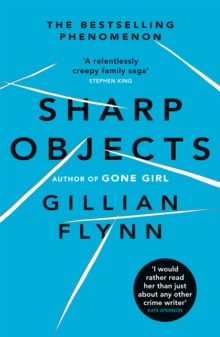