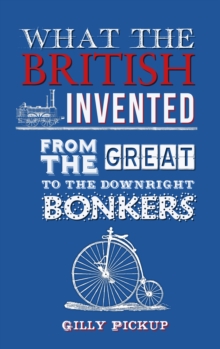 What the British Invented : From the Great to the Downright Bonkers Hardback

Invent verb; to produce or contrive something previously unknown by the use of ingenuity or imagination. The world would be a much poorer place without our great British inventions - from catseyes to crossword puzzles, tarmac to telephones, steam engines to shorthand, British inventors have led the world with their ingenious (and sometimes slightly insane) ideas. The Brits are a creative lot: entrepreneur Hubert Cecil Booth invented the 'Puffing Billy', the first powered vacuum cleaner; John Walker was the bright spark who developed matches in 1827, coating the end of a piece of stick with chemicals which, when rubbed against a rough surface, burst into flames; and where would we be without flush loos?

We have Sir John Harrington to thank for those, not Thomas Crapper as many maintain - although Crapper was in fact a nineteenth-century plumber who patented a few bathroom fittings of his own. These are called eureka moments, when chance and inspiration combine to create something wonderful.

So, without further ado, let us take a closer look at those brilliant, sometimes slightly bonkers Brits who have done so much to not only improve our daily lives, but also change the world around us.

Also by Gilly Pickup   |  View all 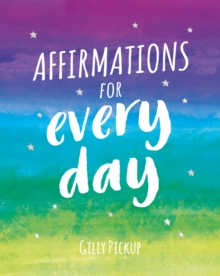 Affirmations for Every Day 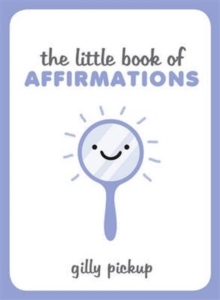 The Little Book of Affirmations 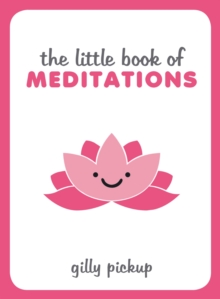 The Little Book of Meditations 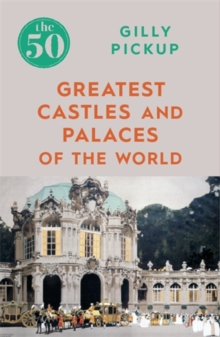