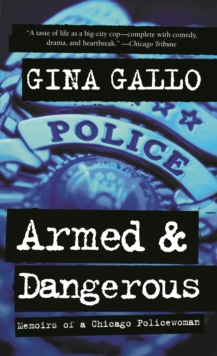 Armed and Dangerous is a non fiction account of a female police officer's sixteen year career odyssey, beginning with her experiences at the Police Academy and spanning assignments on Chicago's West Side, one of the most dangerous neighbourhoods in the city.

The notorious cops' code of silence is broken as the author recounts incidents in the West Side projects - shoot-outs, ambushes, and what it feels like to kill a man - just four days out of the Academy.

The stories told are sometimes tragic, sometimes funny, often poignant - and always provide the reader with an on-scene feel for life behind the badge.

From her work with gangs, narcotics, gun taskforce, and acting as a prostitute decoy, Gina offers a gritty account of the darker side of the city, giving an objective side to the cops, crooks, and victims that comprise a cop's world. 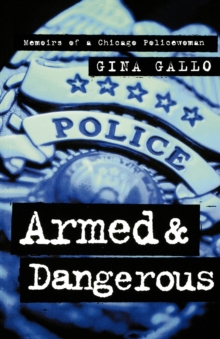