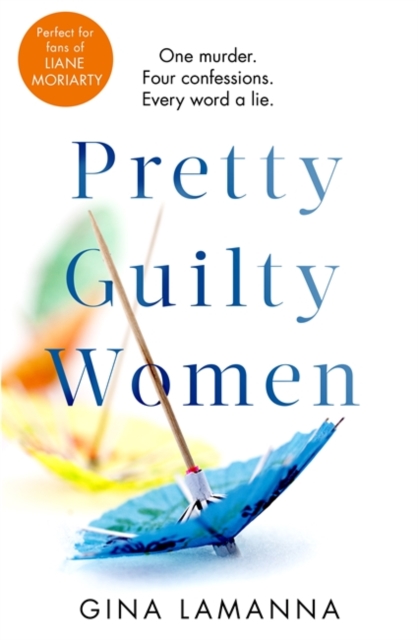 One murder. Four confessions. Every. Word. A. Lie. 'Smart, twisty and heartbreaking' TM LOGAN'Keeps you hooked' SUNDAY TIMES'Jack Collins meets Miss Marple in this sassy whodunnit' PETERBOROUGH TELEGRAPH'Up there with Big little Lies and Desperate Housewives' CLAIRE ALLAN'Twisty and entertaining' HEAT, 'Read of the Week'________________ Why would four women confess to the same murder?

At the luxurious Serenity Spa Resort on the Californian coast, guests arrive ready to celebrate what is set to be the wedding of the year.

But things are about to go horribly wrong . . . Among them are four brilliant but desperate women - Ginger, Lulu, Emily and Kate - all harbouring a secret they'd do anything to protect. Just twenty-four hours later, a man is found dead at the hotel.

In the ensuing investigation, each of these women confess to the crime, insisting they acted alone. The police know they're lying, but why?Only these four women know the answer. And they're not telling . . . ________________'Had me absolutely hooked' JENNY BLACKHURST'Loved the strong female characters' HARRIET TYCE'Totally gripping' VANESSA SAVAGE'A book to completely lose yourself in' JO SPAIN________________*WHAT READERS ARE SAYING ABOUT PRETTY GUILTY WOMEN*'I haven't enjoyed a book this much in a long time!''You won't be able to put this book down''A deliciously dishy page turner''The most addictive novel I've read in ages'

Also by Gina LaManna  |  View all 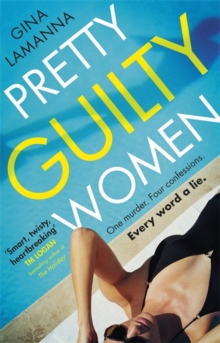 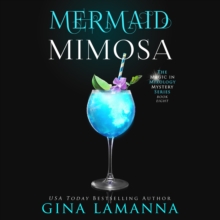 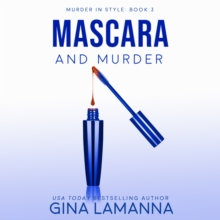 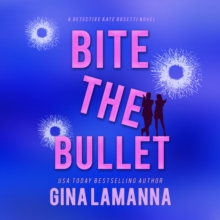