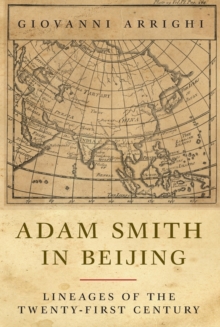 In the late eighteenth century, the political economist Adam Smith predicted an eventual equalization of power between the conquering West and the conquered non-West.

Demonstrating Smith's continued relevance to understanding China's extraordinary rise, Arrighi examines the events that have brought it about, and the increasing dependence of US wealth and power on Chinese imports and purchases of US Treasury bonds.

In the 21st century China may well become again the kind of non-capitalist market economy that Smith described, under totally different domestic and world-historical conditions.

Also by Giovanni Arrighi   |  View all 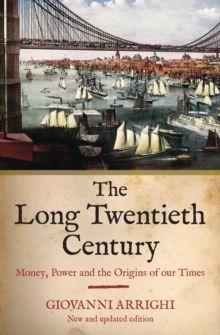 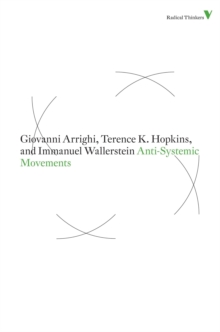 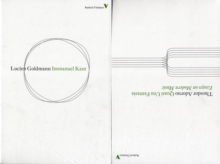 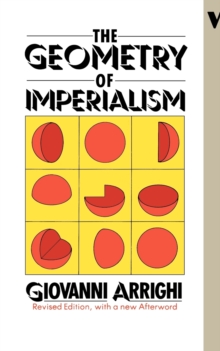