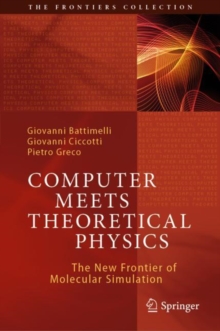 Part of the The Frontiers Collection series

This book provides a vivid account of the early history of molecular simulation, a new frontier for our understanding of matter that was opened when the demands of theoretical physicists were met by the availability of the modern computers. Since their inception, electronic computers have enormously increased their performance, thus making possible the unprecedented technological revolution that characterizes our present times.

This obvious technological advancement has brought with it a silent scientific revolution in the practice of theoretical physics.

In particular, in the physics of matter it has opened up a direct route from the microscopic physical laws to observable phenomena.

One can now study the time evolution of systems composed of millions of molecules, and simulate the behaviour of macroscopic materials and actually predict their properties.

It has become the ubiquitous workhorse for investigating the nature of complex condensed matter systems in physics, chemistry, materials and the life sciences.

Yet these developments remain largely unknown outside the inner circles of practitioners, and they have so far never been described for a wider public.

The main objective of this book is therefore to offer a reasonably comprehensive reconstruction of the early history of molecular simulation addressed to an audience of both scientists and interested non-scientists, describing the scientific and personal trajectories of the main protagonists and discussing the deep conceptual innovations that their work produced.

Also in the The Frontiers Collection series   |  View all 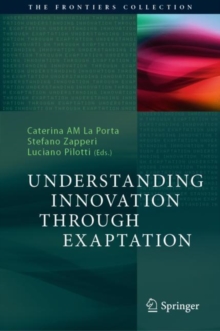 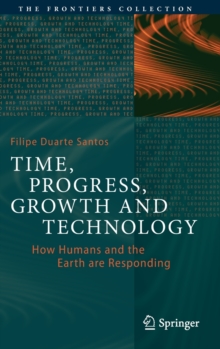 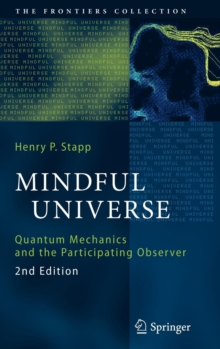 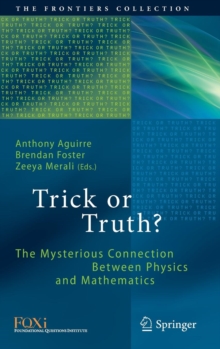