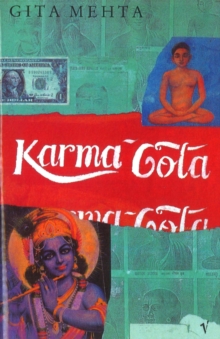 A wry account, by an Indian, of the quest for spiritual enlightenment that caused many people from the consumer societies of the West to go to India and seek fulfiment in the teachings and practices of Hinduism.

Gita Mehta is also the author of 'Raj'. 'The scintillating flurry of anecdotes through which Gita Mehta describes the fools, knaves, wretches and occasional genuine sage she finds on the modern spiritual paths is no less formidable than the old one-two of the Zen masters.

Karma Cola is a highly entertaining account of the consumerist West struggling to gobble up Hinduism, and choking itself in the process'. 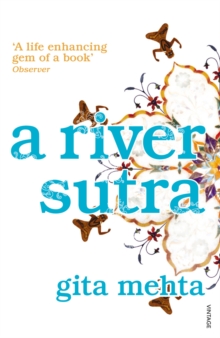 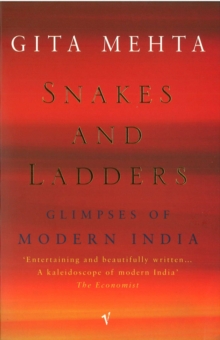 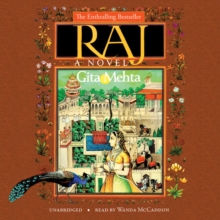