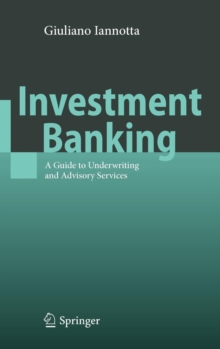 Investment Banking : A Guide to Underwriting and Advisory Services Hardback

From a historical point of view, the main activity of investment banks is what today we call security underwriting.

Investment banks buy securities, such as bonds and stocks, from an issuer and then sell them to the ?nal investors.

In the eighteenth century, the main securities were bonds issued by governments.

The way these bonds were priced and placed is extraordinarily similar to the system that inve- ment banks still use nowadays.

When a government wanted to issue new bonds, it negotiated with a few prominent "middlemen" (today we would call them investment bankers).

The middlemen agreed to take a fraction of the bonds: they accepted to do so only after having canvassed a list of people they could rely upon.

The people on the list were the ?nal investors. The middlemen negotiated with the government even after the issuance.

Indeed, in those days governments often changed unilaterally the bond conditions and being on the list of an important middleman could make the difference.

On the other hand, middlemen with larger lists were considered to be in a better bargaining position.

This game was repeated over time, and hence, reputation mattered.

For the middlemen, being trusted by both the investors on the list and by the issuing governments was crucial. 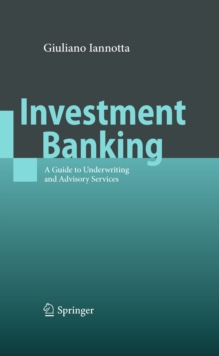 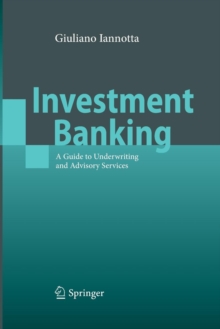