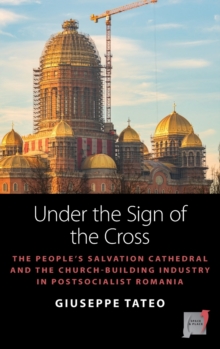 Under the Sign of the Cross : The Politics of Church-Building in Postsocialist Romania Hardback

Part of the Space and Place series

Based on extensive ethnographic research, this book investigates the construction of the world's highest Orthodox cathedral in Bucharest, Romania.

Through the notion of re-consecration, the book brings together sociological and anthropological scholarship on eastern Christianity, secularization, post-socialist urban change and nationalism in a vivid account of societal transformation.

The book identifies the structures of political and economic power, which allowed its fast construction, and why the state wanted such a religious revival of the urban space.

Also in the Space and Place series   |  View all 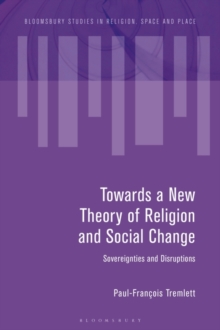 Towards a New Theory of Religion and... 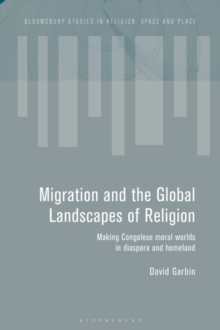 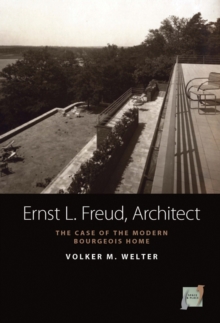 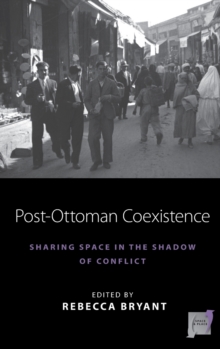