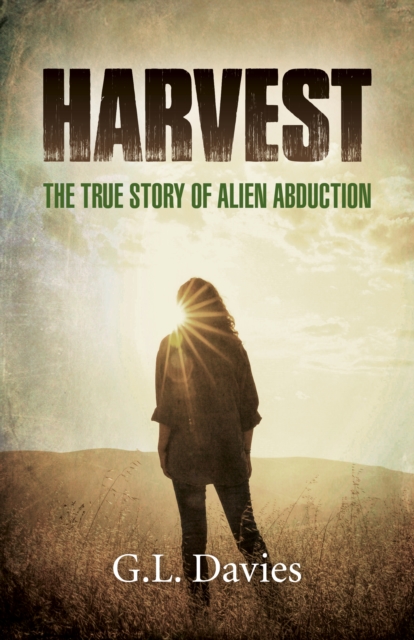 G.L Davies invites you to join him on his most terrifying investigation yet.

In 2009 one woman from Pembrokeshire believed she was abducted by aliens.

What followed was a terrifying ordeal of alien visitation, nightmarish visions, encounters with terrifying creatures, a connection to the past and a prophecy of destruction on the scale never before seen in Pembrokeshire's peaceful history.

Should these events be true, then no one is safe. The harvest has begun... 'Masterfully written and a terrifying true journey into Alien Abduction.

The benchmark for all paranormal accounts from the greatest paranormal author of his time.' Mysterious Radio