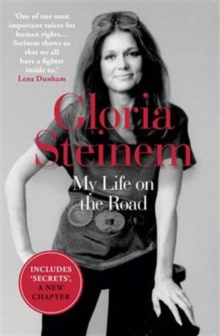 My Life on the Road Paperback / softback

The New York Times bestsellerGloria Steinem had an itinerant childhood.

Every fall, her father would pack the family into the car and they would drive across the country, in search of their next adventure.

The seeds were planted: Steinem would spend much of her life on the road, as a journalist, organizer, activist, and speaker.

In vivid stories that span an entire career, Steinem writes about her time on the campaign trail, from Bobby Kennedy to Hillary Clinton; her early exposure to social activism in India; organizing ground-up movements in America; the taxi drivers who were "vectors of modern myths" and the airline stewardesses who embraced feminism; and the infinite contrasts, the "surrealism in everyday life" that Steinem encountered as she travelled back and forth across the country.

With the unique perspective of one of the greatest feminist icons of the 20th and 21st centuries, here is an inspiring, profound, enlightening memoir of one woman's life-long journey.

Also by Gloria Steinem   |  View all 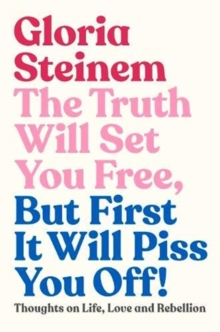 The Truth Will Set You Free, But First... 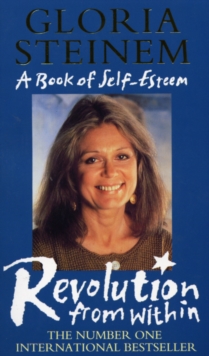 The Revolution From Within

On Self Esteem and Scholars, Witches... 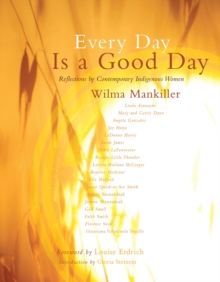 Every Day Is a Good Day