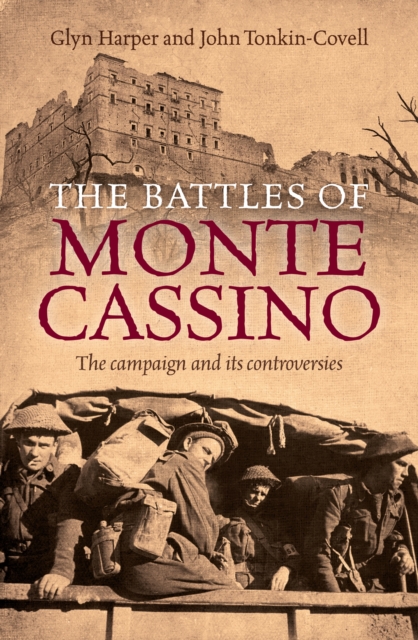 The Battles of Monte Cassino : The campaign and its controversies Paperback / softback

The Allied forces' actions in and around Monte Cassino in Italy remain some of the most controversial of the Second World War.

Adolf Hitler described them as the battles that came closest to the bitter struggles on the Western Front. The name Cassino has become a touchstone for New Zealanders as a result of the crucial role played there by Kiwi forces, and the controversy surrounding the battles refuses to die down.

This reappraisal of the battles brings new information about the events at Cassino to light. The Battles of Monte Cassino is not another campaign narrative but a fresh look at some of the key aspects of the battles - the controversial bombing of the Benedictine monastery, the effectiveness of the commanders involved on both sides, the consequences of the Anzio beachhead, the performance of the Germans - and why four agonising battles were needed to defeat the Germans at Cassino.

Also by Glyn Harper  |  View all 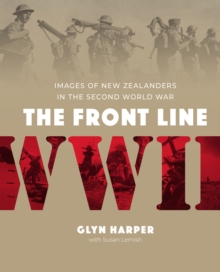 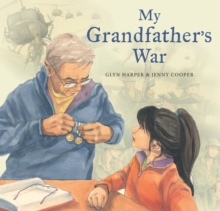 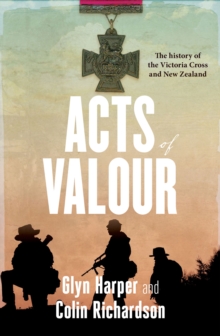 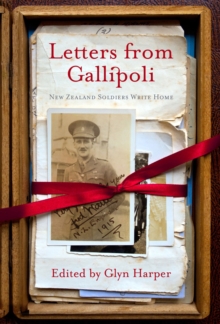