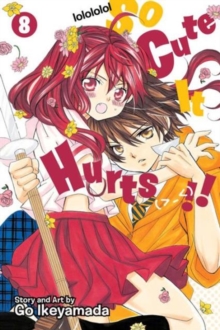 Part of the So Cute It Hurts!! series

The Kobayashi twins, Megumu and Mitsuru, were named after historical figures, but only Megumu has grown up with a taste for history.

So when Mitsuru is in danger of losing his weekends to extra history classes, he convinces his sister to swap clothes with him and ace his tests!

After all, how hard can it be for them to play each other?

Chiharu Uesgui's devious ploy to use Megumu against Aoi has only brought the lovebirds closer together. And it's also given Megumu an intriguing glimpse into Uesugi's past with her boyfriend.

Can she figure out how their friendship went sour before Uesugi tries something even worse?!

Also by Go Ikeyamada   |  View all 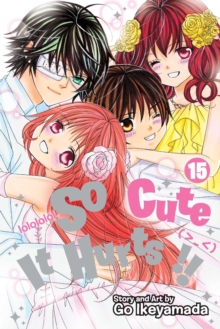 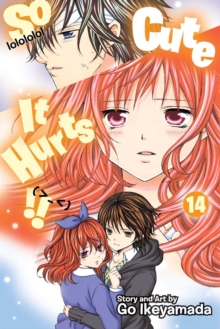 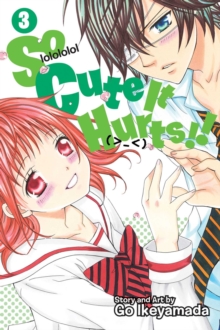 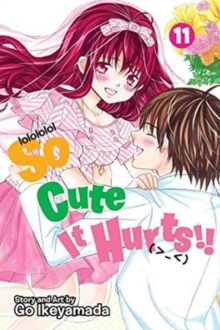