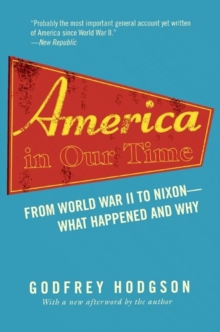 America in Our Time : From World War II to Nixon--What Happened and Why Paperback / softback

America in Our Time is a history of the turbulent years between the end of World War II and the fall of Richard Nixon.

Focusing on the 1960s, the book debunks some of the myths about that much misremembered decade.

Godfrey Hodgson pioneers the idea that in the 1950s a "liberal consensus" governed American politics, by which conservatives accepted the liberal domestic policy of the welfare state, while all but a few liberals shared the conservative foreign policy of Cold War "containment." The book shows in rich detail how that consensus was shattered by the converging blows of racial upheaval, the Vietnam War, and a pervasive crisis of authority in American society, all the way from the family to the White House, opening the way for a new conservatism.

Hodgson has added an afterword that looks back at the events covered in the book from the perspective of almost thirty years since it was published.

Also by Godfrey Hodgson   |  View all 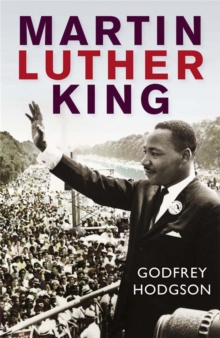 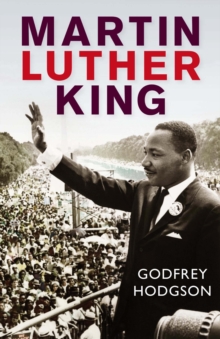 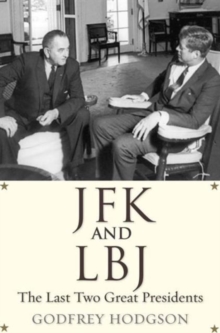 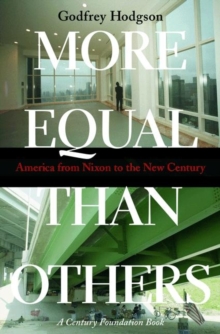 More Equal Than Others