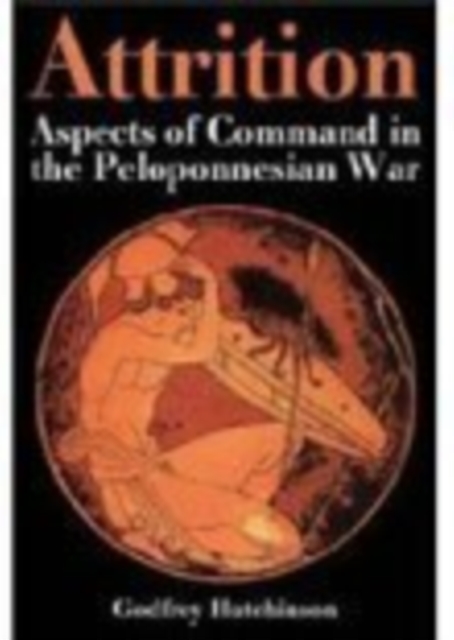 Attrition : Aspects of Command in the Peloponnesian War Hardback

Discusses the Peloponnesian war as a struggle between a land and a sea power that descends into a grim struggle, in which moral standards decline and atrocities are perpetrated on civilian populations.

This work looks at the mixture of attitudes that emerge among commanders - some put honour above all else while others pursue personal ambition. 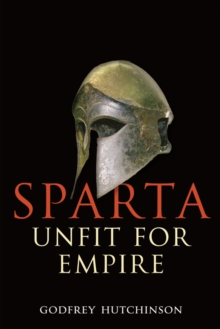 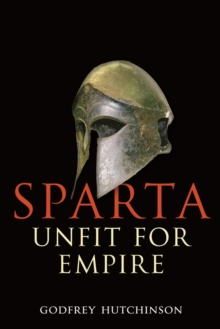