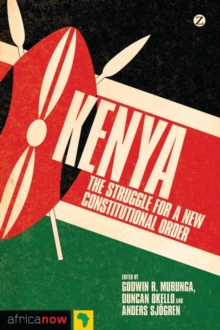 Kenya : The Struggle for a New Constitutional Order Paperback / softback

Part of the Africa Now series

The aftermath of recent Kenyan elections has been marred by violence and an apparent crisis in democratic governance, with the negotiated settlement resulting from the 2007 election bringing into sharp focus longstanding problems of state and society.

The broader reform process has involved electoral, judicial and security-sector reforms, among others, which in turn revolve around constitutional reforms. Written by a gathering of eminent specialists, this highly original volume interrogates the roots and impact of the 2010 constitution.

It explains why reforms were blocked in the past but were successful this time around, and explores the scope for their implementation in the face of continued resistance by powerful groups.

In doing so, the book demonstrates that the Kenyan experience carries significance well past its borders, speaking to debates surrounding social justice and national cohesion across the African continent and beyond.

Also in the Africa Now series   |  View all 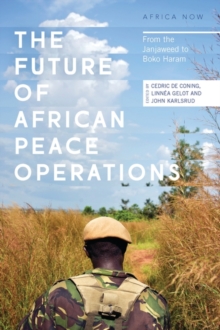 The Future of African Peace Operations 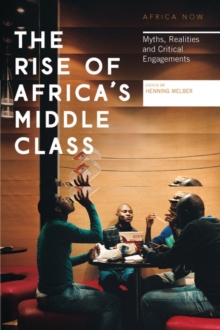 The Rise of Africa's Middle Class 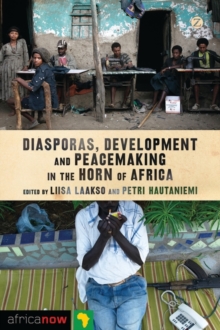