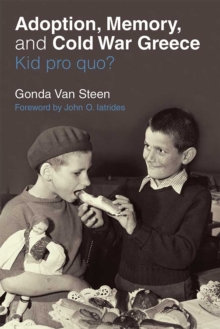 Adoption, Memory, and Cold War Greece is the first book to study the biopolitics of the mass adoption movement of children and youngsters from Greece to the U.S. starting in the 1950s. The children of Greece were caught in the crossfire of a tumultuous civil war, as both sides of the conflict effected the forced removal of children to internment camps and schools of various kinds.

The book presents a committed quest to unravel and document the postwar adoption networks that placed more than 3,000 Greek children in the U.S.United States, in a movement accelerated by the aftermath of the Greek Civil War and by the new conditions of the global Cold War.

Greek-to-American adoptions and, regrettably, their transgressions, provided the blueprint for the first large-scale international adoptions, before a mass phenomenon typically associated with Asian children.

The story of these Greek postwar and Cold War adoptions, whose procedures ranged from legal to highly irregular, has never been told or analyzed before.

This book aims to fill that gap, also for the uncounted adoptees and their descendants whose lives are still affected today. 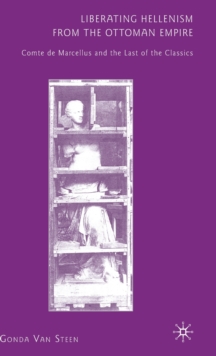 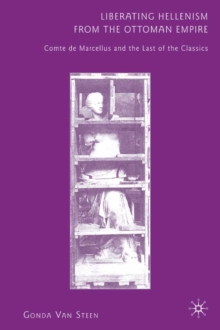 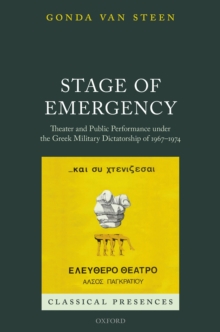 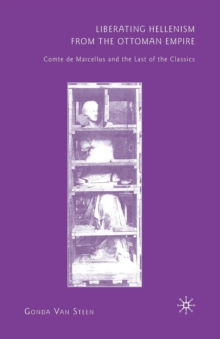