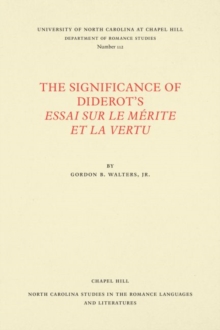 by Gordon B. Walters Jr.

By comparing the translation and notes, Walters demonstrates the evolution of Diderot's thought and artistic skill.

Walters discusses the difference between theism and deism, the question of universal order, and compares atheism with free thought.

After an analysis of religious fanaticism and social and political abuses, he turns his attention to virtue, as it relates to happiness, objective values, the moral sense, the passions, and self-interest.

A final chapter deals with the style of the Essai.

Also by Gordon B. Walters Jr. 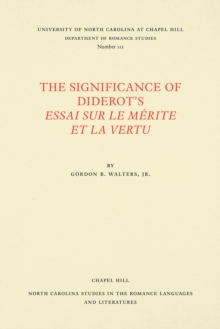 The Significance of Diderot's Essai sur... 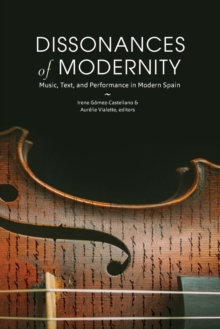 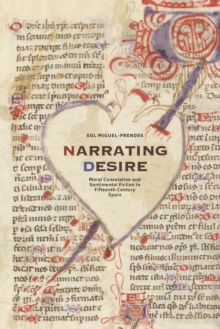 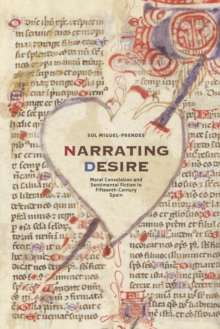 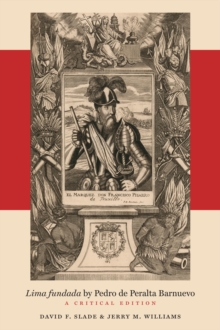