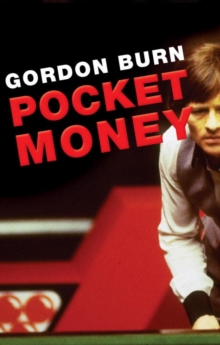 Following the 1985 final between Dennis Taylor and Steve Davis, Britain found itself in the grip of a new sporting obsession.

Snooker, or 'Coronation Street with balls', was suddenly big business and 1986 was set to be a crucial year.

In one corner was Barry Hearn and his Romford Mafia - Davis, Taylor and Griffiths - and in the other were the bad boys - Higgins, White and Knowles - threatening the game's good name, and its earning potential.

For one year, Gordon Burn travelled with this snooker circus, from Hong Kong and China to out of season resorts in the North of England and the season's finale in Sheffield.

With unprecedented access to the leading players and personalities involved, Pocket Money affords a unique snapshot into an extraordinary time and place. 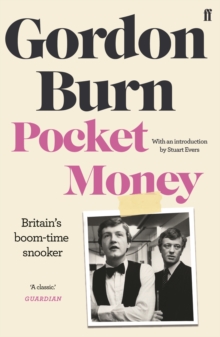 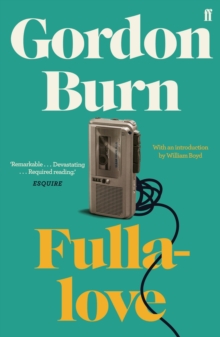 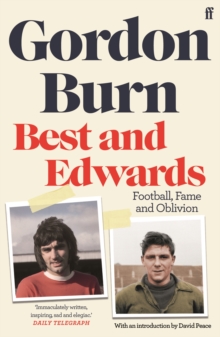 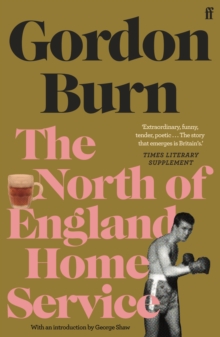