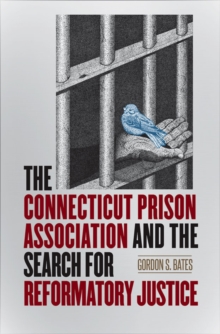 The Connecticut Prison Association and the Search for Reformatory Justice Hardback

Part of the The Driftless Connecticut Series & Garnet Books series

Now organized under the name Community Partners in Action (CPA), the Connecticut Prison Association was formed to ameliorate the conditions of criminal defendants and people in prison, improve the discipline and administration of local jails and state prisons, and furnish assistance and encouragement to people returning to their communities after incarceration.

The organization took a leading role in prison reform in the state and was instrumental in a number of criminal justice innovations. Gordon S. Bates, former Connecticut Prison Association volunteer and executive director (1980-1998), offers a detailed history of this and similar voluntary associations and their role in fostering a rehabilitative, rather than a retributive, approach to criminal justice.

First convened in 1875 as the Friends of Partners of Prisoners Society, then evolving into the Connecticut Prison Association and CPA, the organization has consistently advocated for a humane, rehabilitative approach to prisoner treatment. 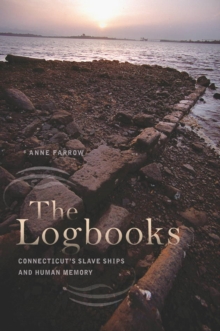 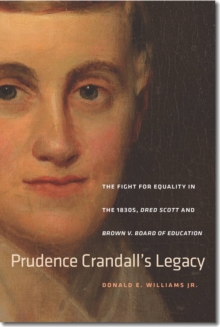 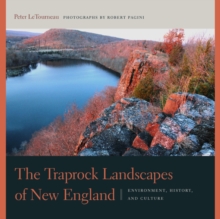 The Traprock Landscapes of New England 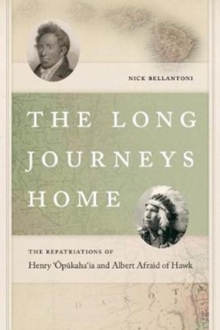