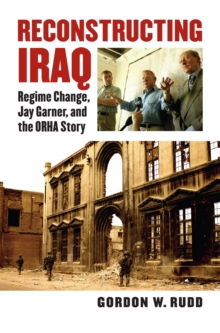 When President George W. Bush stood on the decks of the U.S.S. Lincoln in May 2003 and announced the victorious end to major combat operations in Iraq, he did so in front of a huge banner that proclaimed "Mission Accomplished." American forces had successfully removed the regime of Saddam Hussein with "rapid decisive operations"-and yet the United States was unprepared to effectively replace that regime.

Between the invasion of Iraq in March 2003 and the creation of the Coalition Provisional Authority (CPA) that May, the Allied forces struggled to plug the governance gap created by the removal of Saddam Hussein's regime.

Plugging that gap became the job of the Office of Reconstruction and Humanitarian Assistance.

Cobbled together with staff from diverse federal agencies and military branches, ORHA was led by Jay Garner, a key figure in assisting Kurdish refugees following Operation Desert Storm in 1991.

Garner and ORHA were given mere weeks to stabilize a nation that had come completely apart at the seams.

Iraq's infrastructure was in such a shambles-thanks to years of poor maintenance, international sanctions, and massive looting-that the mission was doomed to fail from the start.

Rudd, field historian for ORHA and CPA, offers a critical look at this impossible effort.

He shows that, while military planning for the invasion of Iraq had been conducted for over a decade, planning for regime replacement was haphazard at best.

The result was an unnecessarily large loss of lives, treasure, time, and American prestige, despite the inspired efforts of Garner and his staff.

Based on nearly 300 interviews and time on the ground in Iraq, Rudd's account also provides an unsettling look at the awkward transition from ORHA to CPA, revealing how Ambassador Paul Bremer managed to make things even worse.

Garner here emerges as both heroic and tragic, a charismatic leader of great enthusiasm who took on a task of grand proportions but was poorly served by those who chose him for the mission.

As Rudd makes clear, the key lesson of this experience is that regime removal solves nothing without effective regime replacement.

That lesson, learned the hard way, serves as a cautionary tale for our engagement in future foreign conflicts. 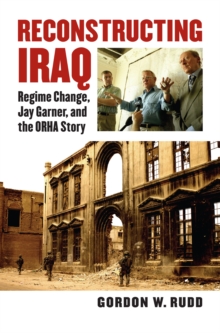 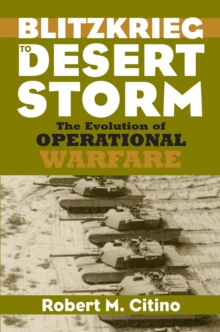 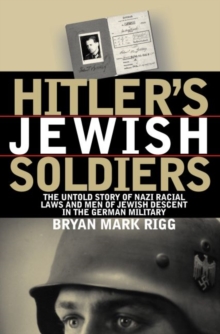 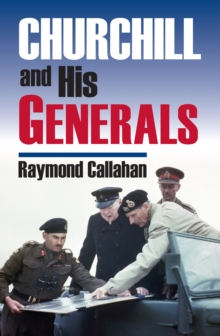 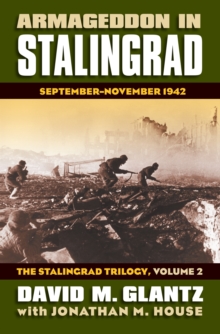 Armageddon in Stalingrad Volume 2 The...