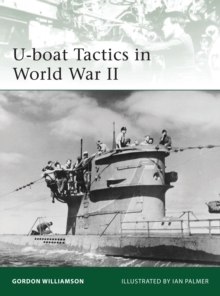 At the start of the war, German U-boat technology vastly out performed that possessed by the Allies, and under the pressure of the war continual development helped keep pace with wartime needs and improvements in anti-submarine weaponry.

But it was not just the technology that had to change.

German U-boat tactics evolved over time. Used in a variety of roles, from coastal patrolling through to the combined actions of convey-hunting 'wolf packs', the tactics used by U-Boats were diverse.

This book analyses how the U-boats dominated the seas thanks to their innovative and daring tactical deployment, and how the cracking of the Enigma code effectively hamstrung them, greatly reducing their impact, a problem that even their advanced tactics failed to solve. 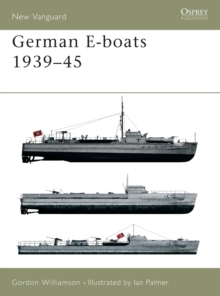 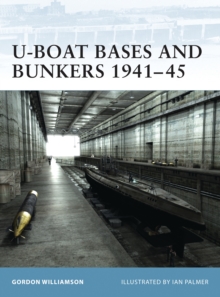 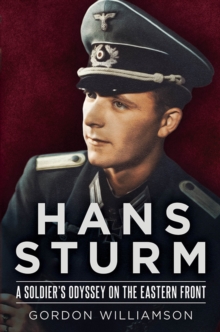 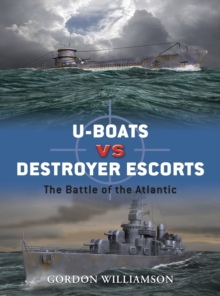 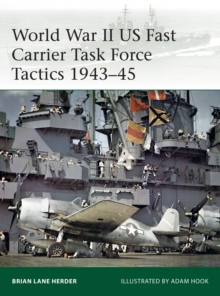